Over the weekend we received news that Typhoon Haima has devastated one of the churches that we had planned to work with in Capiz.  They have completely lost their roof.

Haima struck the northern Philippines just days after Typhoon Sarika caused deadly flooding to the island nation. At least 13 people were killed during Typhoon Haima, referred to locally as ‘Lawin’, mainly due to landslides and flooding, according to AP. The strongest typhoon to hit the country this year, it forced thousands to evacuate, destroyed homes and felled trees and power lines. 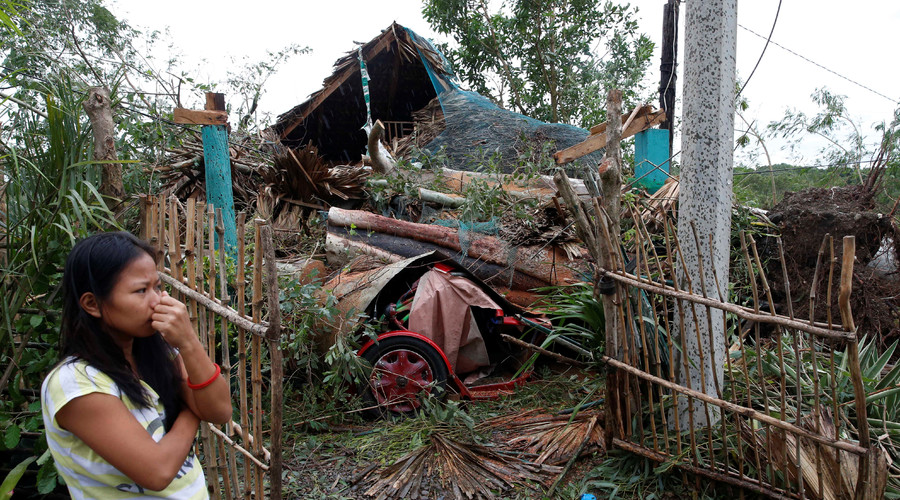 The church is seeking financial assistance to help replace their roof ASAP. If you are in a position to help out financially you can contact Benny and Jomil directly, or fill out the contact form below and we will be in touch with further details.

We also ask that you continue to pray for all those impacted by Haima across the region.